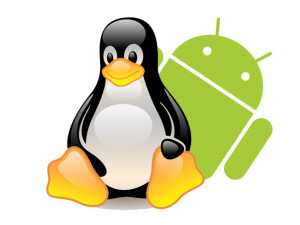 Linux creator Linus Torvalds has released version 3.9 of The Linux Kernel. This release has done nearly ten weeks after version was released. The latest release of 3.9 can be obtained from Kernel.org.

Here is a quick look into new features of Linux released

Of course, this is only a small sampling of what’s new in Linux 3.9; a raft of new drivers and numerous other new improvements are included as well. A thorough summary is available on The H.

One reply on “Linux kernel 3.9 released”

Nice Post. please publish your topic on getting ‘Too many Open files’ in linux server as many of us facing it in production.