For Loadtesting Apache Active MQ , JMS-Point-to-Point sampler in Jmeter will help us. Think that you do not have JNDI settings and no apache activemq for JMS messaging, instead IBM Websphere MQ is in place.  One day your manager is coming and asking you to test IBM MQ using open source testing tool as they do not ready to pay for small scale performance testing.

In that case , here is the steps to use Jmeter to load test IBM Websphere MQ.
The content here is pretty much precious and definitely it will save your valuable time 🙂 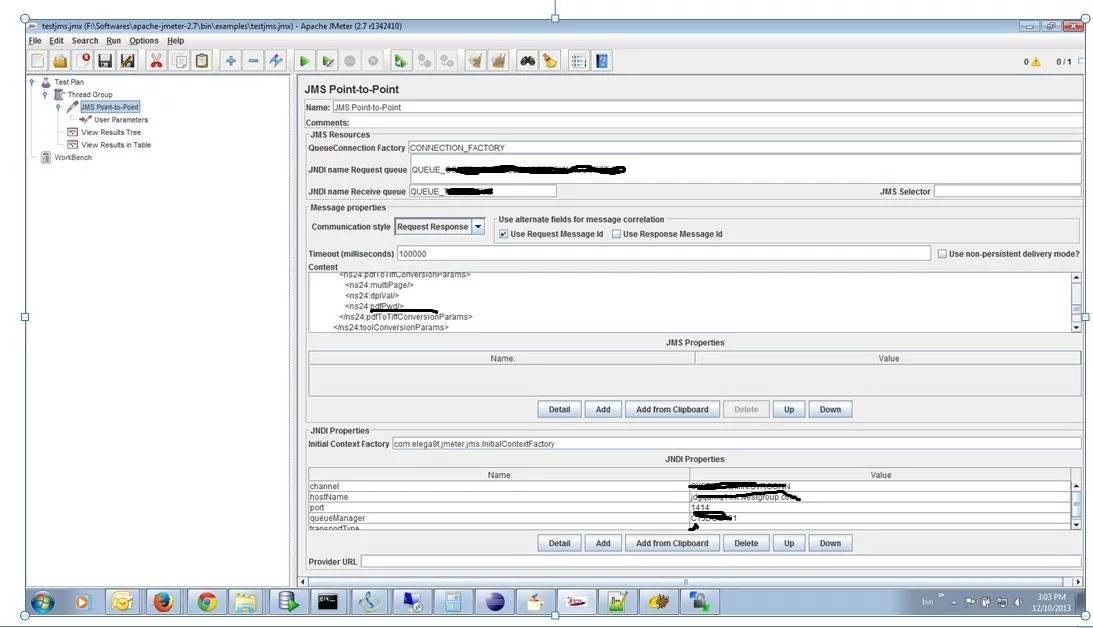 Users can have their own individual crontab files and often there is a system wide crontab file (usually in /etc or a subdirectory of /etc) that only system administrators can edit.

How to view crontab entries?

To view other user’s crontab, login as root and give “crontab -u sam -l”

How do I edit crontab entries?

We can issue “crontab -e”  for adding or editing crontab entries.

One day , I gone though a scenario where I have to count the number of lines of error string in a file for specific duration in the linux server using single command. I require it as I will be repeating it for multiple iterations of testing cycle.
As I did not have much experience in linux commands , I spent more time in browsing various web pages and finally I was able to join the commands in order to get one line command. 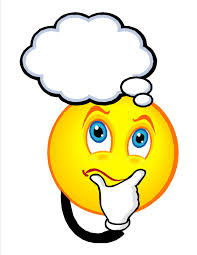 Or you can use this as well for quick view,
grep -i ‘error’ filename.log 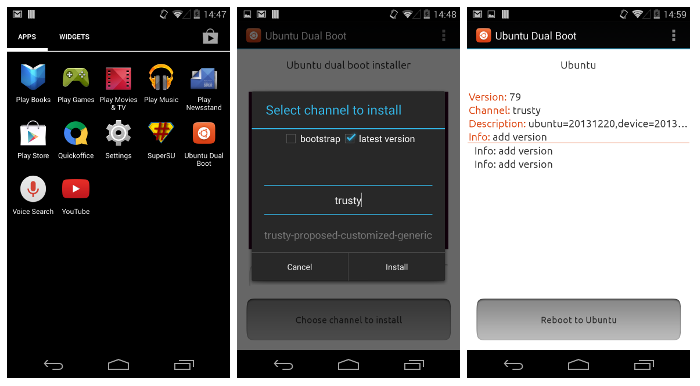 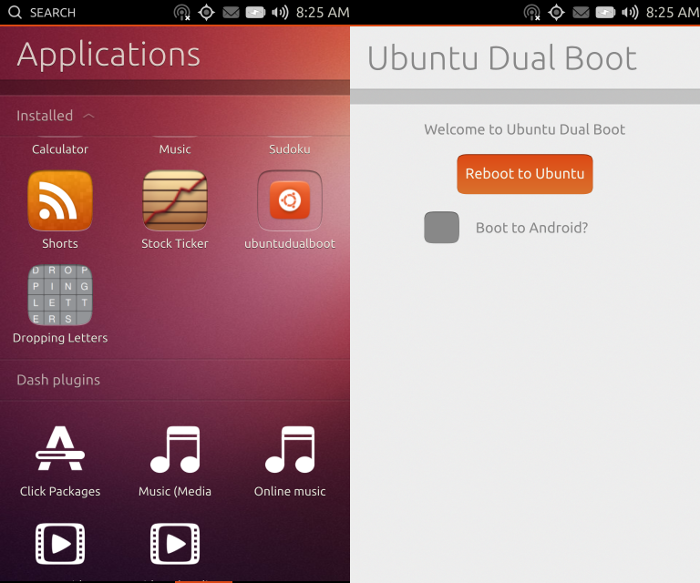 It looks like Honda has create a Smartphone Case with an emergency Airbag, Watch this cool video.