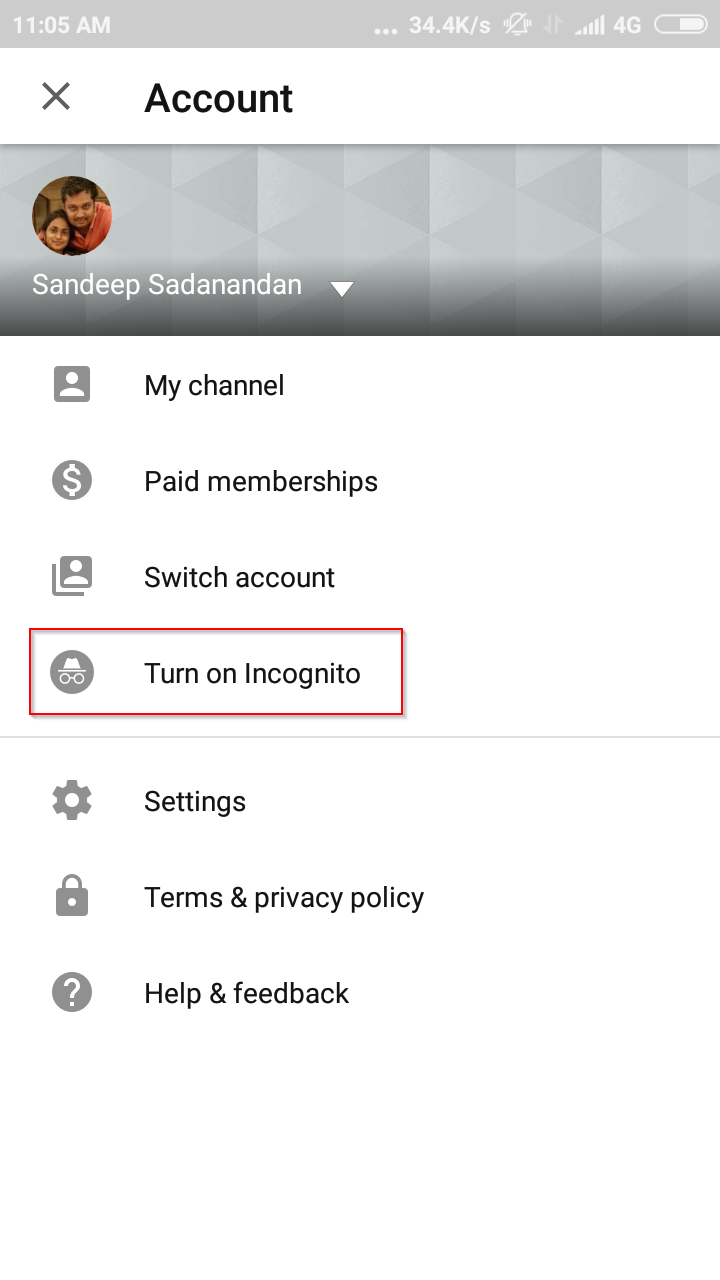 Bootloader is a little bit of code that tells your device’s operating system how to boot up.

If you are a developer, unlocking the bootloader will allow you to customize your device, but keep the following in mind:

For more information on Unlocking your device visit moto website

Here are the list of  Samsung and HTC android phone codes

Users of Google Maps for Mobile will now benefit from real time incident reports from Waze users. This means when Wazers report accidents, construction, road closures and more on Waze, the updates will also appear on the Google Maps app for Android and iOS in Argentina, Brazil, Chile, Colombia, Ecuador, France, Germany, Mexico, Panama, Peru, Switzerland, UK and the US. 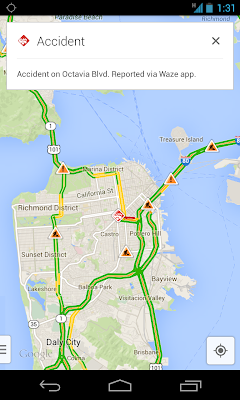 The Waze community will also benefit from two new features. First, the Android and iOS versions of the app have been updated with Google Search. Wazers will now have access to even more search results when navigating. Google Search joins other search providers making it easy to find favorite businesses and any local address.

In addition, after a successful beta test, the Waze Map Editor now includes Google Street View and satellite imagery to build out the map and make it easier to correct map errors reported by the community. For more information, visit the Waze blog. 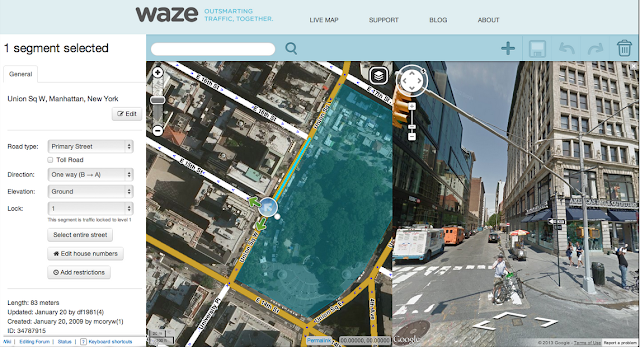 Google’s recently release Android device tracker, allows to locate your android device, give a ring and erase the contents of your phone from a web interface. According to a some groups in case of a hack to the severs may leave almost all users of android device manager traceable.

CyanogenMod’s upcoming service is a bit different. Instead of sending the information through the server, your browser instead sends a public key. The phone authenticates the public key and sends an encrypted key back. The server cannot decrypt this key; only the browser can. This establishes a secure connection that cannot be decrypted on the server side, even if someone manages to get hold of that data. Using this connection, you can track or wipe your device.

The service is not out yet, but will be eventually. The source code has been fully published, and the CyanogenMod devs encourage people to check the security and safety of the service.

Android is a Linux-based operating system designed primarily for touchscreen mobile devices such as smartphones and tablet computers, developed by Google in

conjunction with the Open Handset Alliance.Initially developed by Android Inc, whom Google financially backed and later purchased in 2005.
Google releases the Android code as open source, under the Apache License.Android has a large community of developers writing applications (“apps”) that extend the functionality of devices, written primarily in a customized version of Java.They are available for download through Google Play.

Short History
1. The first android phone was sold in 2008.
2. And by 2010 end android has become the world’s leading smartphone platform overtaking Symbian.
3. Android holds about 70% of the market share as per the latest results out.