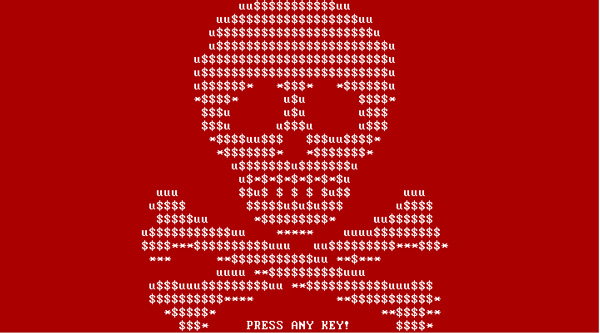 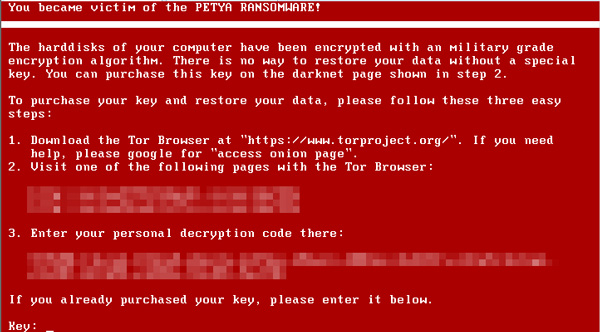 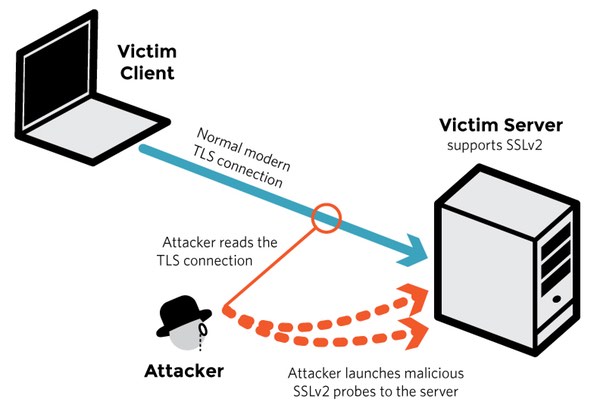 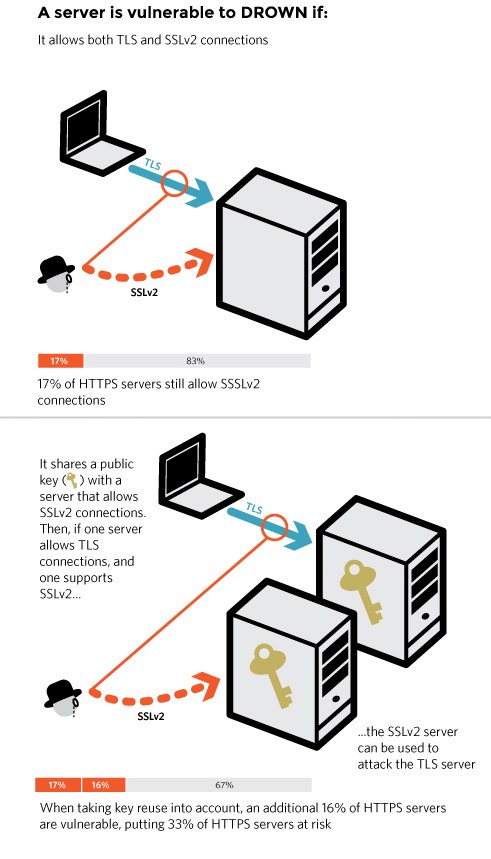 Elasticsearch is an Open Source  (Apache 2), Distributed search engine built on top of Apache Lucene. It allows you start with one machine and scale to ‘n’ number of servers with high availability.

Elasticsearch makes it easy to run a full-featured search server. It can be setup in lesser than five minutes. In this blog I’ll show how to:-

3.   Open web browser and point the url to http://localhost:9200/ , you should see something like below

There are to main ways in adding data to elasticsearch.

the result of the above index operation is:

The solution is built on the same antimalware platform as Microsoft Security Essentials [MSE], MicrosoftForefront Endpoint Protection, Microsoft System Center Endpoint Protection and Windows Defender for Windows 8.0 and higher. Microsoft Antimalware for Azure is a single-agent solution for applications and tenant environments, designed to run in the background without human intervention. You can deploy protection based on the needs of your application workloads, with either basic secure-by-default or advanced custom configuration, including antimalware monitoring. When you deploy and enable Microsoft Antimalware for Azure for your applications, the following core
features are available:
Real-time protection – monitors activity in Cloud Services and on Virtual Machines to detect and block malware execution.
Scheduled scanning – periodically performs targeted scanning to detect malware, including actively running programs.
Malware remediation – automatically takes action on detected malware, such as deleting or quarantining malicious files and cleaning up malicious registry entries.
Signature updates – automatically installs the latest protection signatures (virus definitions) to ensure protection is up-to-date on a pre-determined frequency.
Antimalware Engine updates – automatically updates the Microsoft Antimalware engine.
Antimalware Platform updates – automatically updates the Microsoft Antimalware platform.
Active protection – reports telemetry metadata about detected threats and suspicious resources to Microsoft Azure to ensure rapid response to the evolving threat landscape, as well as enabling real-time synchronous signature delivery through the Microsoft Active Protection System (MAPS).

Samples reporting – provides and reports samples to the Microsoft Antimalware service to help refine the service and enable troubleshooting.
Exclusions – allows application and service administrators to configure certain files, processes, and drives to exclude them from protection and scanning for performance and/or other reasons.
Antimalware event collection – records the antimalware service health, suspicious activities, and remediation actions taken in the operating system event log and collects them into the customer’s Azure Storage account. 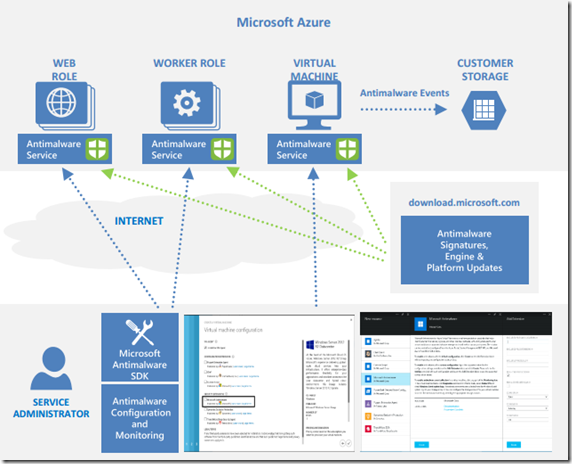 How to enable and configure Microsoft Antimalware for Azure virtual machines?

There are multiple ways to do this, in this section I’m will let you know how to enable it using Azure management portal while provisioning a virtual machine. 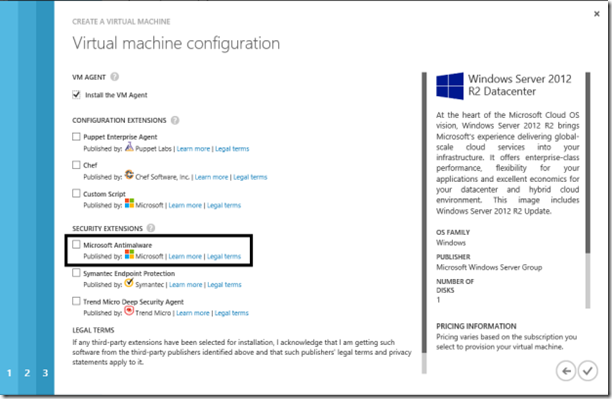 With the latest finding from Google researchers , browser vendors are scrapping SSLv3 in wake of poodle attacks.  For more information on poodle attack check this link https://www.technix.in/sslv3-poodle-attack/.

Officials at mozilla has confirmed in a blog post that only 0.3% of https connection with Firefox uses SSLv3. They are planning to remove fully SSLv3 in the upcoming release of Firefox 34 and is expected to be released by November 25. The code to disable it is landing to in the nightly releases. And as an additional precaution, Firefox35 will support a generic TLS downgrade mechanism known as SCSV. if this is supported by the server, it prevents attacks that rely on insecure fallback.

Google security officials said that Chrome has supported the SCSV mechanism since February, but warned that disabling SSLv3 will cause problems for site owners who still support the protocol.

“Disabling SSL 3.0 support, or CBC-mode ciphers with SSL 3.0, is sufficient to mitigate this issue, but presents significant compatibility problems, even today. Therefore our recommended response is to support TLS_FALLBACK_SCSV. This is a mechanism that solves the problems caused by retrying failed connections and thus prevents attackers from inducing browsers to use SSL 3.0. It also prevents downgrades from TLS 1.2 to 1.1 or 1.0 and so may help prevent future attacks,” said Bodo Möller, one of the Google researchers who developed the attack.

“Google Chrome and our servers have supported TLS_FALLBACK_SCSV since February and thus we have good evidence that it can be used without compatibility problems. Additionally, Google Chrome will begin testing changes today that disable the fallback to SSL 3.0. This change will break some sites and those sites will need to be updated quickly.”

Microsoft issued an advisory about the POODLE attack on Tuesday but didn’t announce any specific plans for disabling the protocol in Windows or Internet Explorer. IE 6, an ancient version of the company’s browser, is the only major browser that doesn’t support anything newer than SSLv3.

“This is an industry-wide vulnerability affecting the SSL 3.0 protocol itself and is not specific to the Windows operating system. All supported versions of Microsoft Windows implement this protocol and are affected by this vulnerability. Microsoft is not aware of attacks that try to use the reported vulnerability at this time. Considering the attack scenario, this vulnerability is not considered high risk to customers,” Microsoft’s advisory says.

Researchers at Google has discover a new attack on the SSLv3 protocol, which takes advantage of an issue with the protocol that enables a network attacker to recover the plain text communications of the victim.

The attack is known as POODLE. The technique takes advantage of the fact that when a secure communication attempts fails, servers will fall back to older protocols such as SSLv3, in an attempt to continue communication with the remote client/server. An attacker who can trigger a connection failure can then force the use of SSLv3 and attempt the attack.

The easiest fix for the attack is to disable SSLv3, but that has compatibility implications for browsers especially older ones. Recommended response is to support TLS_FALLBACK_SCSV. This is a mechanism that solves the problems caused by retrying failed connections and thus prevent attackers from inducing browsers to use SSLv3. It also prevents downgrades from TLS 1.2 to 1.1 or 1.0.

This new attacks affects a wide range of software, including OpenSSL.

Firefox is planning to turn of SSLv3.  As per firefox updates there is only 0.3% of https uses SSLv3. An SSLv3 will be disabled by default in Firefox34 which is expected to release on Nov 25.

A security vulnerability in the GNU Bourne Again Shell (Bash), the command-line shell used in many Linux and Unix operating systems, could leave systems running those operating systems open to exploitation by specially crafted attacks.

The bug, discovered by Stephane Schazelas, is related to how Bash processes environmental variables passed by the operating system or by a program calling a Bash-based script. If Bash has been configured as the default system shell, it can be used by network–based attackers against servers and other Unix and Linux devices via Web requests, secure shell, telnet sessions, or other programs that use Bash to execute scripts.

Because of its wide distribution, the vulnerability could be  critical, though it may not be nearly as dangerous. The vulnerability affects versions 1.14 through 4.3 of GNU Bash. Patches have been issued by many of the major Linux distribution vendors for affected versions, including:

A test on Mac OS X 10.9.4 (“Mavericks”) by Ars showed that it also has a vulnerable version of Bash. Apple has not yet patched Bash, though it just issued an update to “command line tools.”

While Bash is often thought of just as a local shell, it is also frequently used by Apache servers to execute CGI scripts for dynamic content (through mod_cgi and mod_cgid). A crafted web request targeting a vulnerable CGI application could launch code on the server. Similar attacks are possible via OpenSSH, which could allow even restricted secure shell sessions to bypass controls and execute code on the server. And a malicious DHCP server set up on a network or running as part of an “evil” wireless access point could execute code on some Linux systems using the Dynamic Host Configuration Protocol client (dhclient) when they connect.

There are other services that run on Linux and Unix systems, such as the CUPS printing system, that are similarly dependent on Bash that could be vulnerable.

There is an easy test to determine if a Linux or Unix system is vulnerable. To check your system, from a command line, type:

If the system is vulnerable, the output will be:

An unaffected (or patched) system will output:

The fix is an update to a patched version of the Bash shell. To be safe, administrators should do a blanket update of their versions of Bash in any case.

Root Cause of this issue:

In order to avoid exploitation from CVE-2014-6271, ensure that your system is updated to at least the following versions of Bash.

Read more information on this @ redhat