Quest Visual, the maker of the incredible Word Lens app, posted on its website that it has been acquired by Google.

With Word Lens, we’ve seen the beginnings of what’s possible when we harness the power of mobile devices to “see the world in your language.”

By joining Google, we can incorporate Quest Visual’s technology into Google Translate’s broad language coverage and translation capabilities in the future.

As a thank you to everybody who supported us on our journey, we’ve made both the app and the language packs free to download for a limited time while we transition to Google.

Google has rolled out a gmail update recently which allows you to save your gmail attachment directly to Google Drive. See the screenshots below.

There is a new Google drive icon popup in the attachment and once we click on that we get a list of Google Drives folders, select the folder and save, and done. 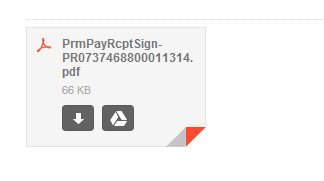 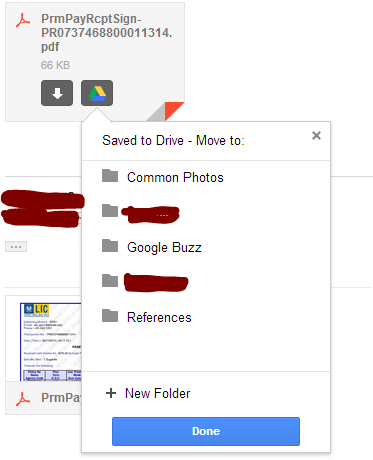 Tour Builder a Google Earth Experiment, is a new way to show people the places you have visited and the experiences you had along the way using Google Earth. It lets you pick the locations right on the map, add in photos, text, and video, and then share your creation.

And here’s the sample gallery’s for a tour

As per Zaheed Sabur  updates Google has added a richer hashtag experience to Google Search and this  update is rolling out “within the next few hours” to English language users on google.com and google.ca. As of now this only works for Google+ contents,  And here’s  how it works.

is Big G (Google) revamping it’s logo? Hints appear in new Chrome beta for Android. Here is the comparison image for the old and the hinted logo.

Our goal with Google Affiliate Network has been to help advertisers and publishers improve their performance across the affiliate ecosystem. Cost-per-action (CPA) marketing has rapidly evolved in the last few years, and we’ve invested significantly in CPA tools like Product Listing Ads, remarketing and Conversion Optimizer. We’re constantly evaluating our products to ensure that we’re focused on the services that will have the biggest impact for our advertisers and publishers.

To that end, we’ve made the difficult decision to retire Google Affiliate Network and focus on other products that are driving great results for clients.

We’ll continue to support our customers as we wind down the product over the next few months. And there are other products that can help you achieve your goals. Affiliate publishers can continue to earn AdSense revenue through the AdSense network. And marketers can take advantage of other CPA-oriented Google tools like Product Listing Ads, remarketing and Conversion Optimizer to drive valuable online sales and conversions. These areas are growing rapidly and we’re continuing to invest heavily in them.

Thanks for your support of our affiliate product, and we look forward to helping you grow your business in the future. 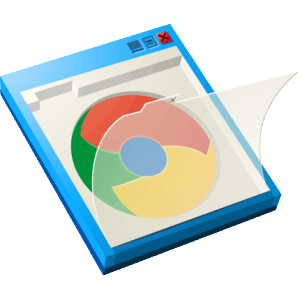